Throughout his career Nicola acquired an extensive experience in the international banking industry covering managerial roles at the offices in Guernsey, London and Nassau, where he was Senior Vice President for several years in charge of the Wealth Management activities. Before being

promoted to the Group Executive Board, from 2005 to 2010 Nicola Battalora covered the role of Managing Director of BSI Bank Ltd. Singapore and CEO of BSI Europe SA, Luxembourg (2010 – 2012).

He has served as Director in several Boards (amongst them in the Board of Swiss Sustainable Finance from 2014 till June 2016 and BSI Monaco SAM from 2012 till 2015) and he is still Chairman of BSI Europe SA and Director of BSI Gamma Foundation. He holds a degree in Business Administration from University of St. Gallen (HSG), Switzerland. 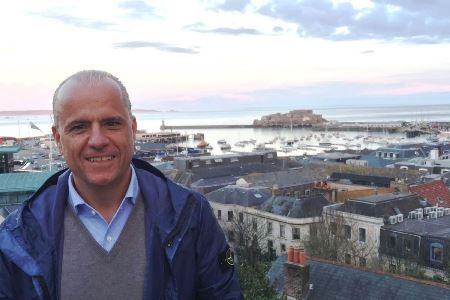